Near B&B Casa da Várzea there are several teaching and research institutions, from a short walking distance, like UFPE, CETENE, ITEP and IFPE, besides several tourist atractions. 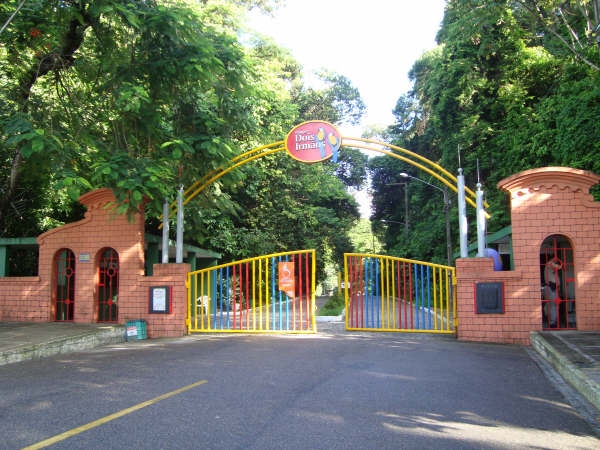 The State Park Dois Irmãos has a 950 acres area, of which 35 acres are occupied by the Recife Zoo. On the park reserve, considered to be one of the biggest Atlantic Forest areas in Pernambuco State, live about 600 animals between birds, reptiles and mammals distributed amongst 120 species, both native and exotic.

Opened: Tuesday through sunday, from 8h to 16h

Note: on january and july (school hollidays) the park is open also on mondays on the same times. 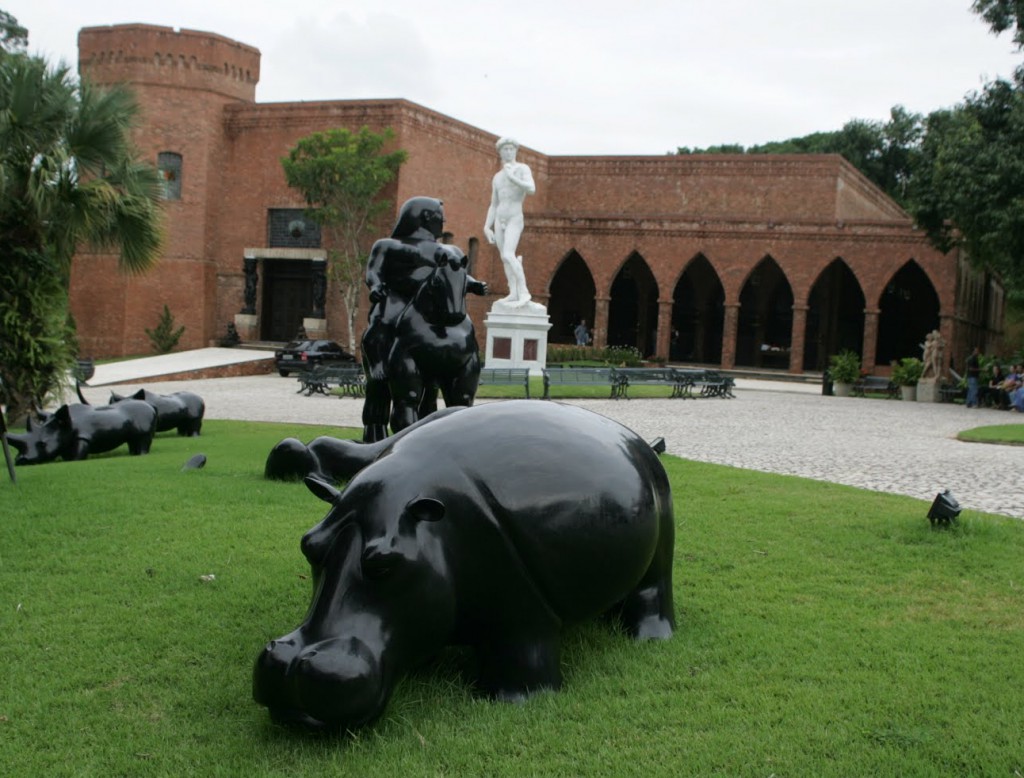 Group of museums with collections of weapons, paintings and other artwork and a library – in a walking distance!

Exiting to the right, on Praça da Várzea, enter Mário Campelo street and go straight untill arriving to the Institute.

Opened: Tuesday through sunday, from 13h to 17h

Note: No fee every last tuesday of each month. 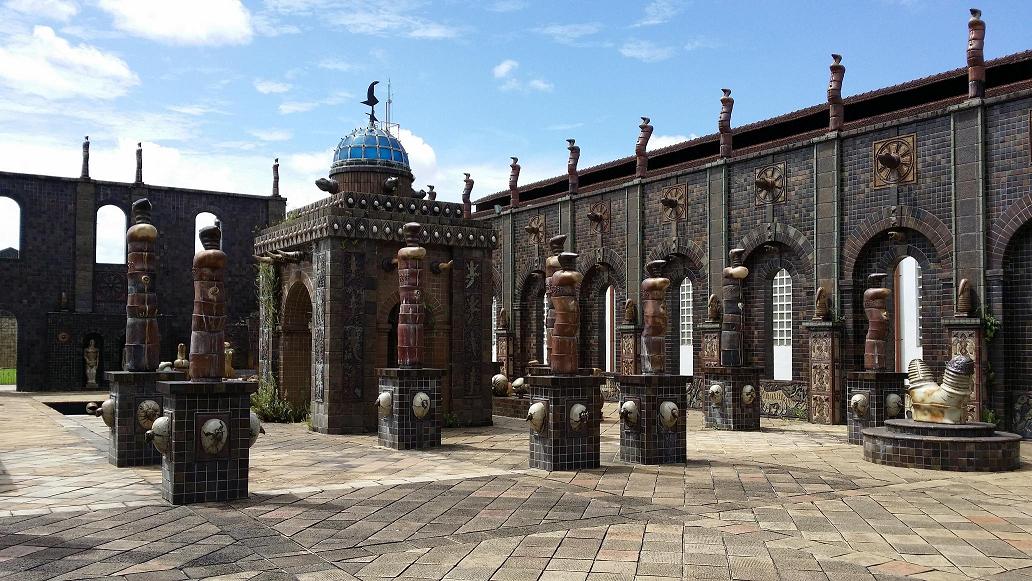 The Oficina Brennand (Brennand shop) was founded in 1971 on the ruins of a brick yard, as a grandious project of the artist Francisco Brennand.  It’s installed in the old brick yard factory, on the land of Engenho Santos Cosme e Damião, surrounded by the remains of Atlantic Forest and the waters of the Capibaribe river. Unique place in the world, the Oficina Brennand is a monumental architectonic complex of great originality, in constant change process, where the work of art is associated with architecture to give way to a universe that is abissal, dionysical, subterraneal, obscure, sexual and religious.